The deadline for guaranteed delivery has past, but my store will remain open through the holidays. Local contactless pick up option is available from West Mt. Airy, Philly. 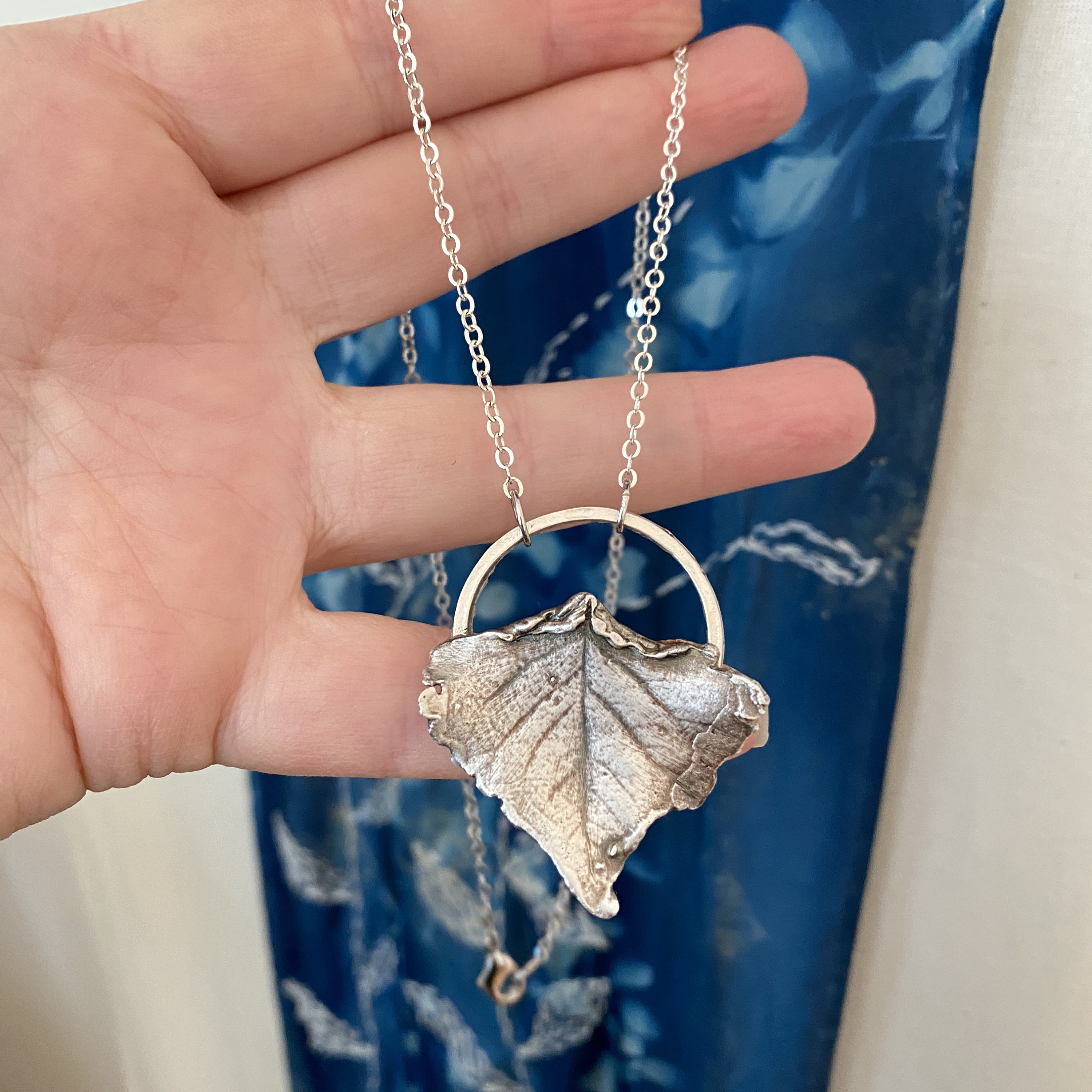 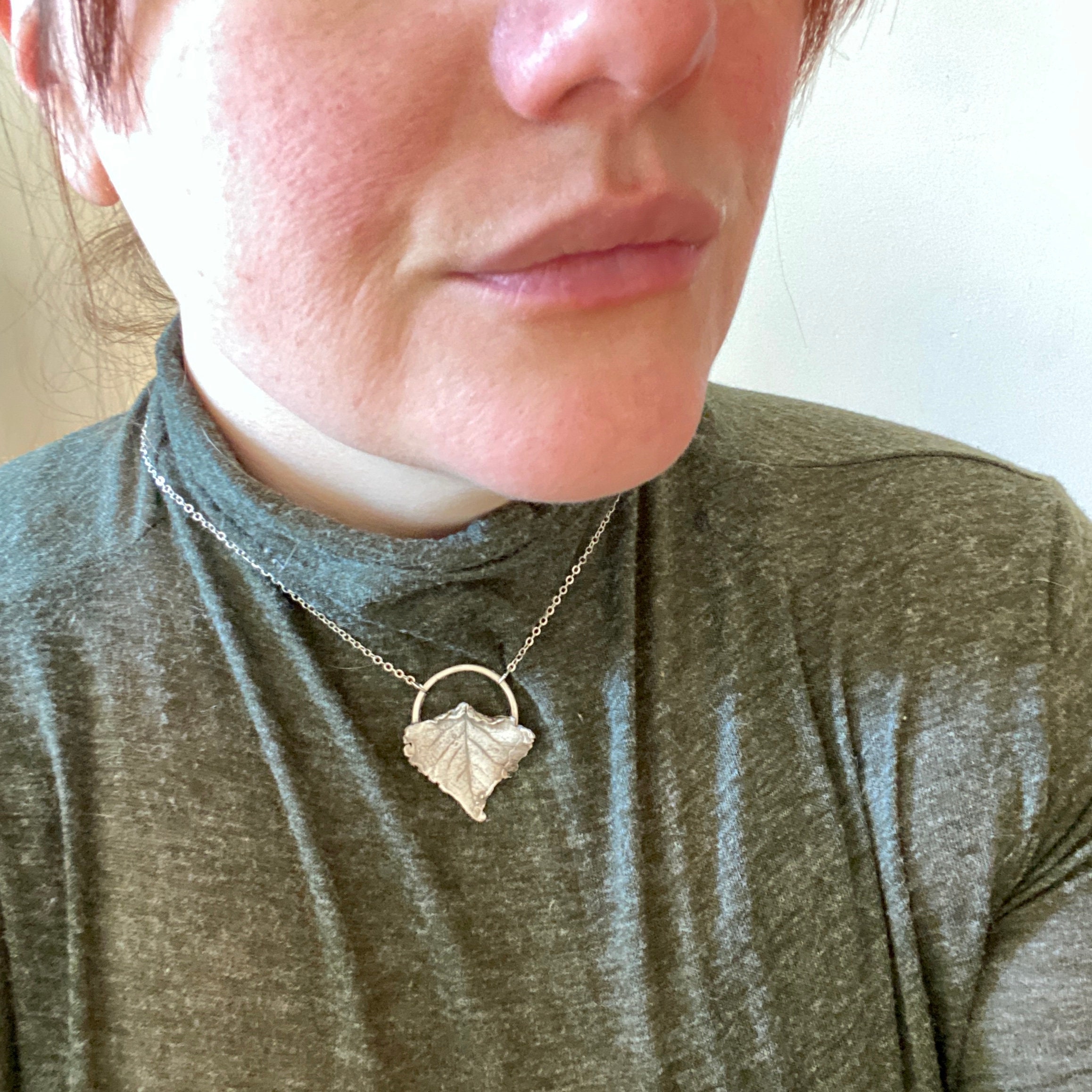 In March of 2020, I was in the desert, in the ancestral lands of the Pueblo, the Zuni, the Apache, and the Hopi (descended from the ancient Chaco people) talking to the Thirsty Cottonwoods up and down the majestic Rio Grande. Old growth trees like this grow in the desert by growing deep roots. I talked with them about water (growing up in an area that was always water abundant, even at times too abundant, gave me a very different understanding of it), light, time, and desert creatures, who are almost all night creatures.

The biodiversity was astounding - everything in the desert is sinewy, bitey, sharp, or poisonous - but sublime and so beautiful in their own way. The ancient Cottonwoods, threatened by both development and other fast growing non-native tree species, are struggling. In the Bosque del Apache, huge swaths of land were bulldozed, regraded, and underlaid with water infrastructure to replant and preserve the ancient cottonwood ecosystem.

A year later, I completed this singular cottonwood leaf pendant, using a leaf ethically foraged from the trees, being naturally shed from the autumn before.

This one of a kind pendant was made by layering .999 silver art clay, multiple times, directly on the leaf. During the firing process, the organic material burns away leaving fine detail captured in silver. Art Clay Silver is manufactured using 100% recycled and reclaimed silver.

According to Aida, the Japanese manufacturer of Art Clay, the silver is from athletic wear, eyeglasses, photography supplies, industrial sources, utensils and of course from silver jewelry that has been turned in for reclamation.

I gladly accept returns and exchanges

Ship items back to me within: 30 days of delivery

But please contact me if you have any problems with your order.

The following items can't be returned or exchanged

Because of the nature of these items, unless they arrive damaged or defective, I can't accept returns for:

0 items in your cart